People often make the mistake of underestimating things in life. Never underestimate the nerdy kid in school. They’ll grow up to start a billion-dollar company like Microsoft. Never tease the quiet girl for being ugly. She’ll grow to be Taylor Swift. Most importantly, don’t assume that the snail is tiny when it’s actually a giant. Yes, in life, there are some things that are bigger than they seem, even a snail.

It might come as a surprise to discover that particular objects or animals seem small from afar. But, the closer you get to them, the bigger they become. For all the men out there, no, we’re not talking about that. That’s an object that is small and appears smaller. These are objects, things, and animals that most people assume are small but are much bigger than they seem, as you’re about to find out.

17 Things That Are Bigger Than They Seem 2. The Titanic (Compared To a Modern Cruise Ship) 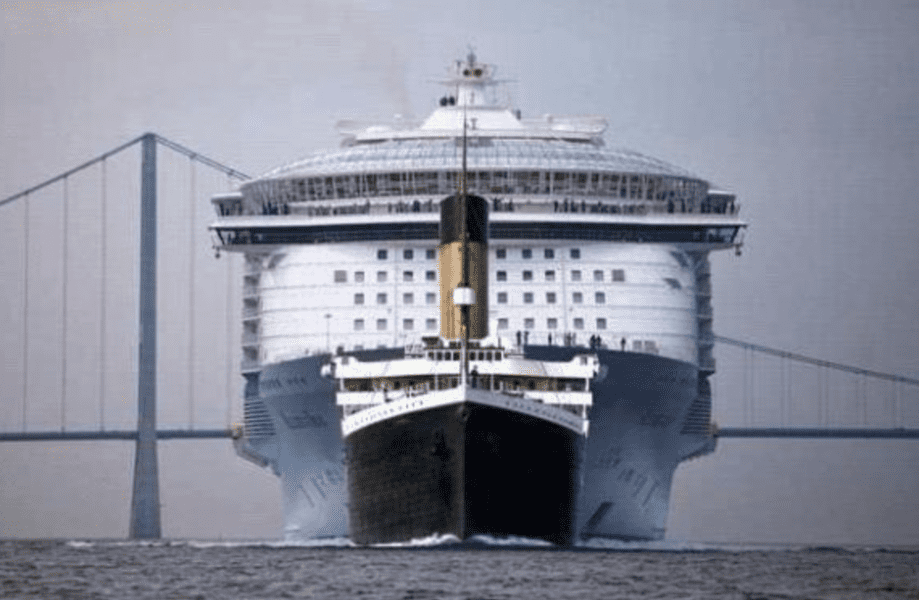 In 1912, the size and width of the unsinkable ship, the Titanic, left people in awe. They never saw anything so gigantic before. It turns out that the Titanic was just a little baby compared with today’s modern cruise ships. Modern cruise ships are massive, with pools, bedrooms, dining areas, hot tubs, casinos, and spas. The Titanic didn’t even have enough lifeboats. 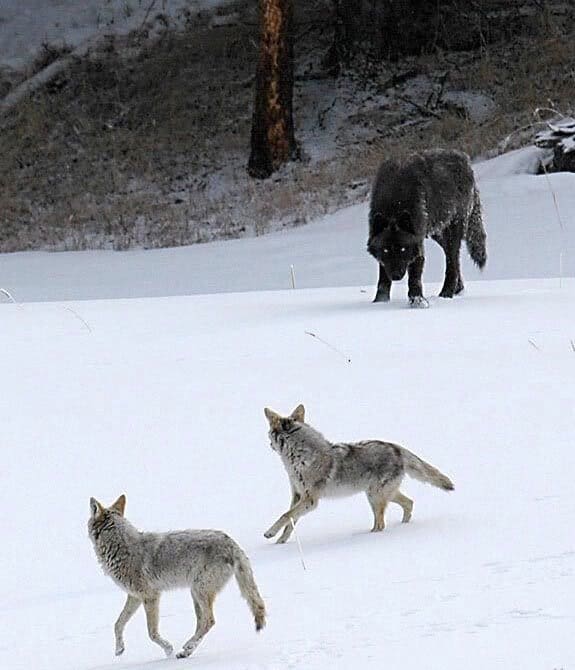 Wolves are large wild animals that are unpredictable and dangerous. If one ever wanders into your backyard, please don’t try to pet it. Many people think wolves are the same size as a dog or coyotes. Well, it’s the exact opposite. Wolves are giant animals that dwarf coyotes and dogs.

4. One Giant Ring To Rule Them All! 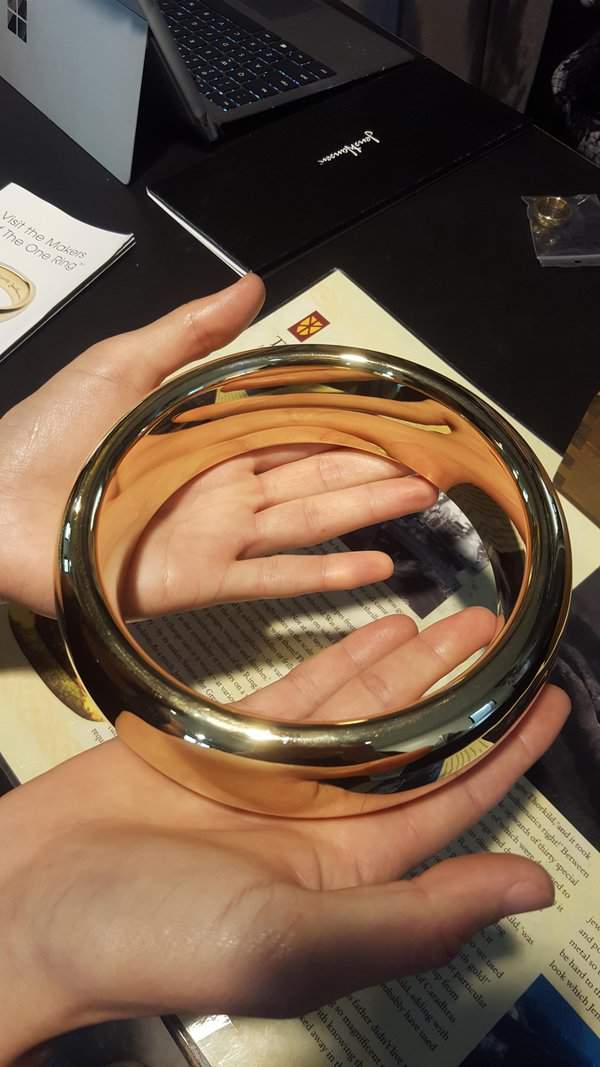 Even in Frodo Baggins’s hand, the one ring to rule them all seemed small, and he’s a hobbit. Well, the one ring was much bigger than anyone realized. Here’s a behind-the-scenes peak at one of the prop rings used for close-ups. 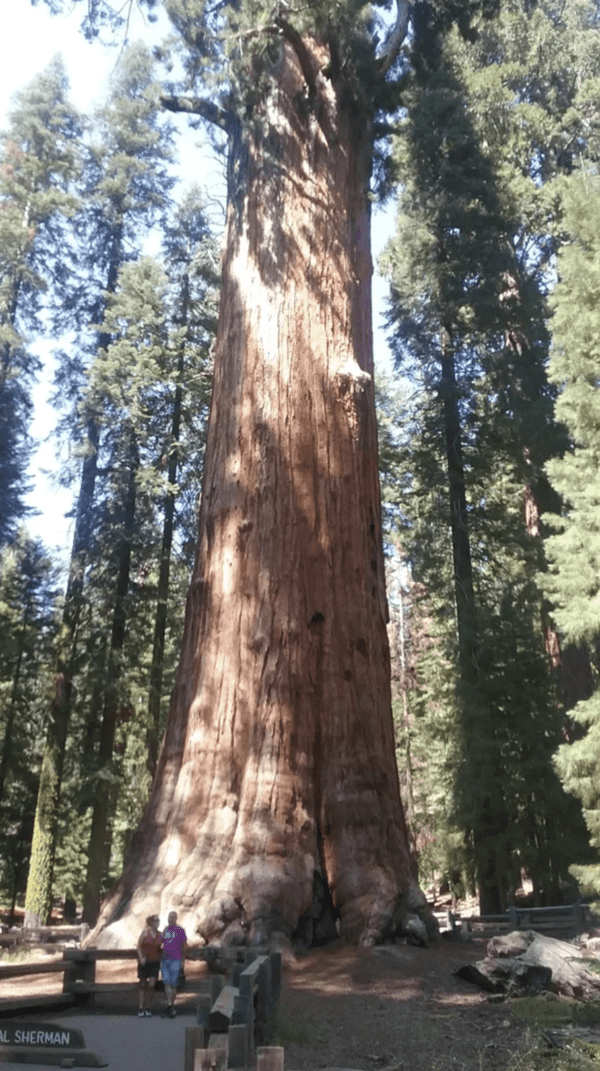 People throw around phrases like “the biggest” and “tallest” all the time. They’re usually exaggerating unless they’re talking about the world’s tallest tree, General Sherman. Most people assume it’s slightly bigger than an average tree. Wrong. In this pic, the tree dwarfs the couple taking a picture. They seem like ants compared to General Sherman 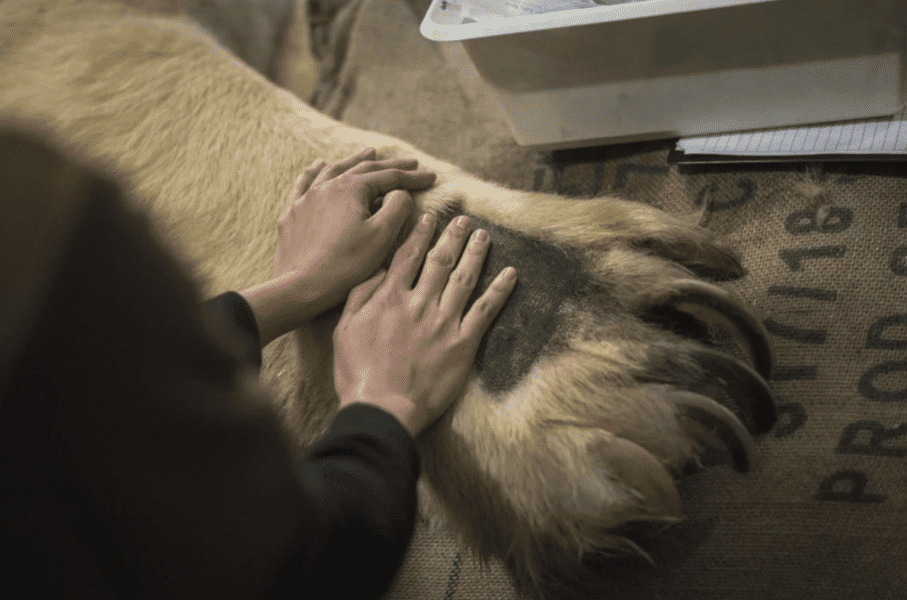 In movies, bears are wild beasts trying to kill Leonardo DiCaprio or cuddly animals trying to find honey. A real bear claw is not nearly as fun as a bear claw from Krispy Kreme donuts. Here’s a pic comparing a bear paw to a human hand. It’s almost ten times the size.

7. Sitting in Front of the Great Pyramids 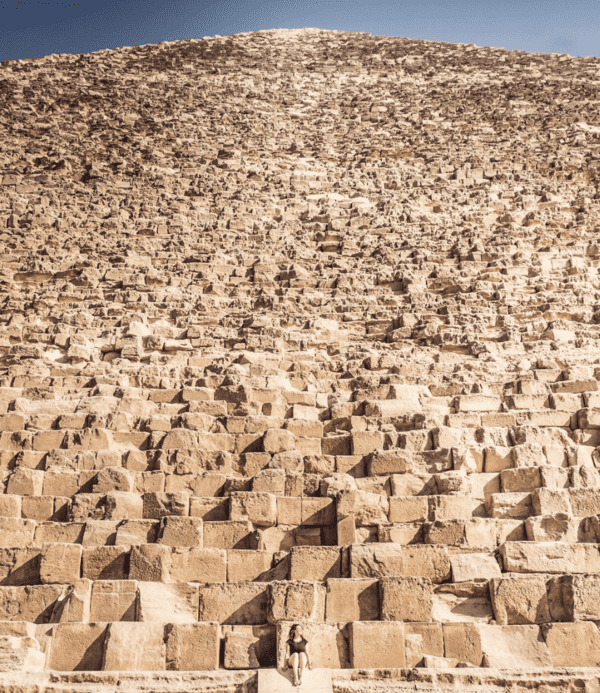 Everyone knows that the Great Pyramids are big, but we don’t appreciate just how big. The only way to really know is to stand in front of the giant historical landmark. 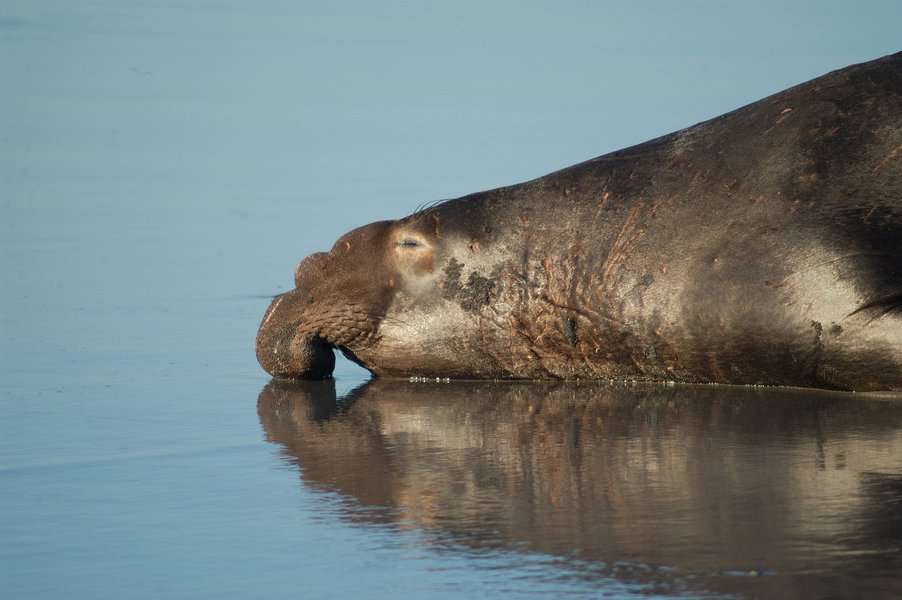 Most seals appear to be smaller than humans. However, an Elephant seal has that name for a reason. They resemble the look and size of an elephant. Believe it or not, the northern Elephant seal is much bigger than its Southern brother.

See more about – 12 Most Famous Statues In The World 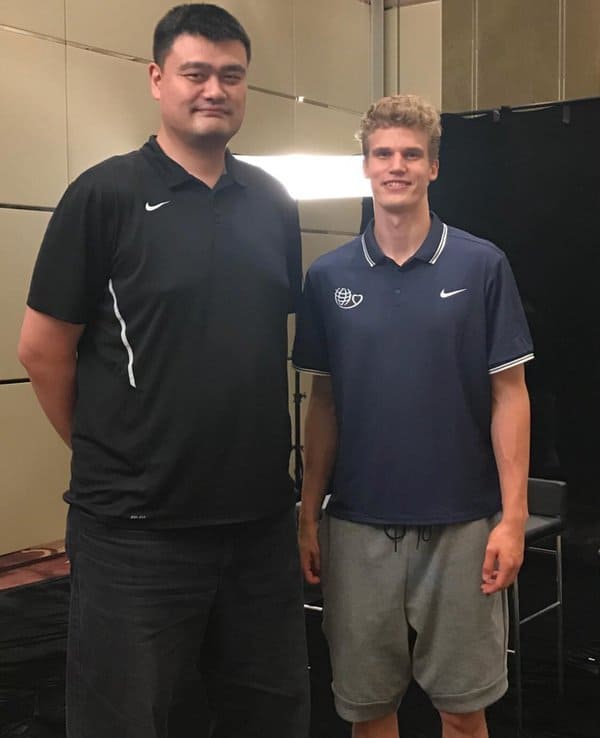 We all know that basketball legend Yao Ming is a tall guy. But we don’t realize how tall until he’s standing next to a 7-foot-tall man. 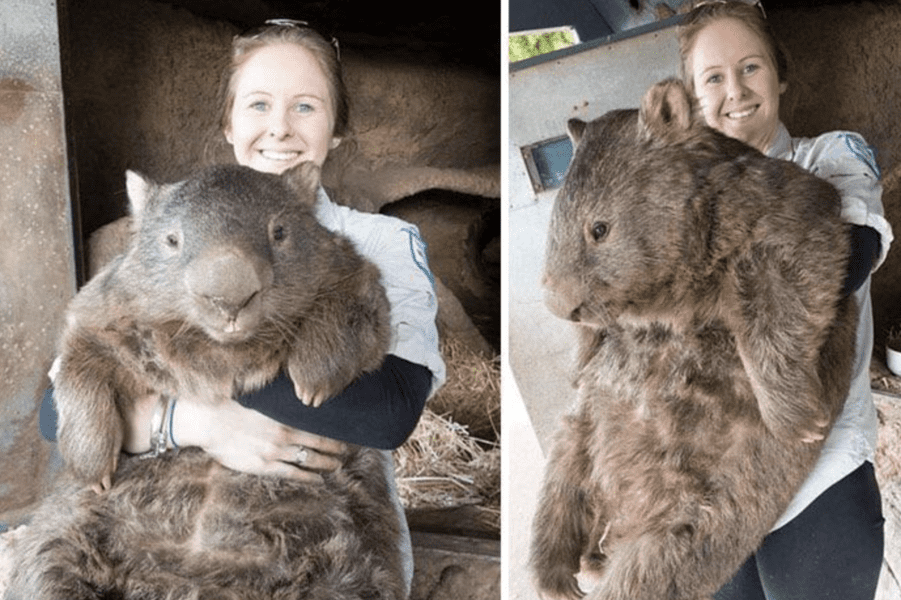 That might look like a cute Ewok, but it’s actually a fully grown wombat. It looks like a giant cuddly squirrel that could cause some serious damage.

11. An Eagle With Big Claws 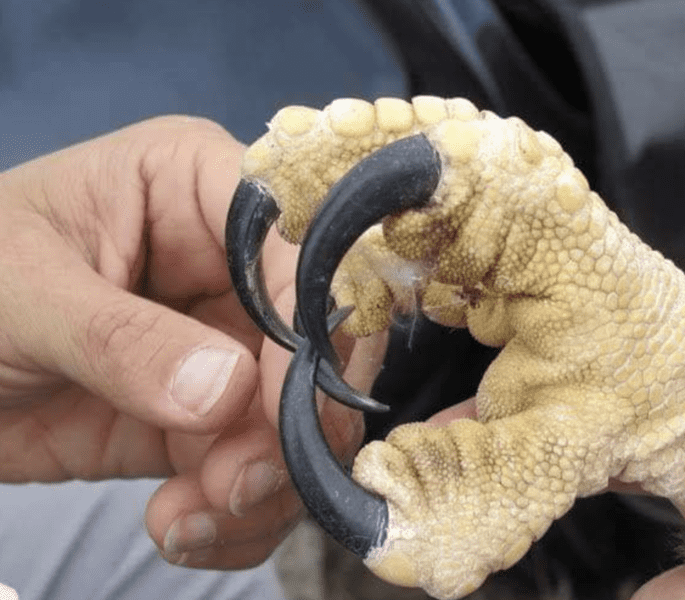 You know what they say about eagles with giant claws. They can tear your hand off. Here’s a pic comparing an eagle’s talon with a human hand. 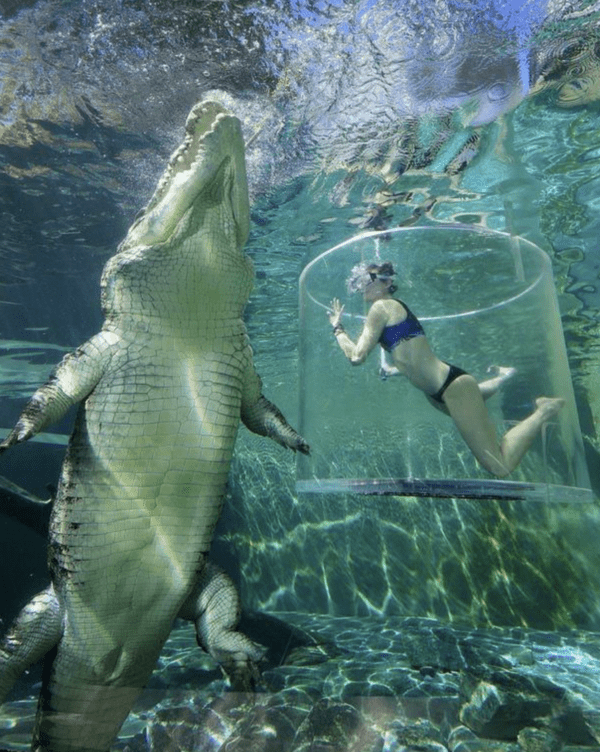 This diver isn’t even half the size of the monstrous crocodile. That croc is looking at the diver like she’s an appetizer ready to serve.

13. Asteroid the Size of LA 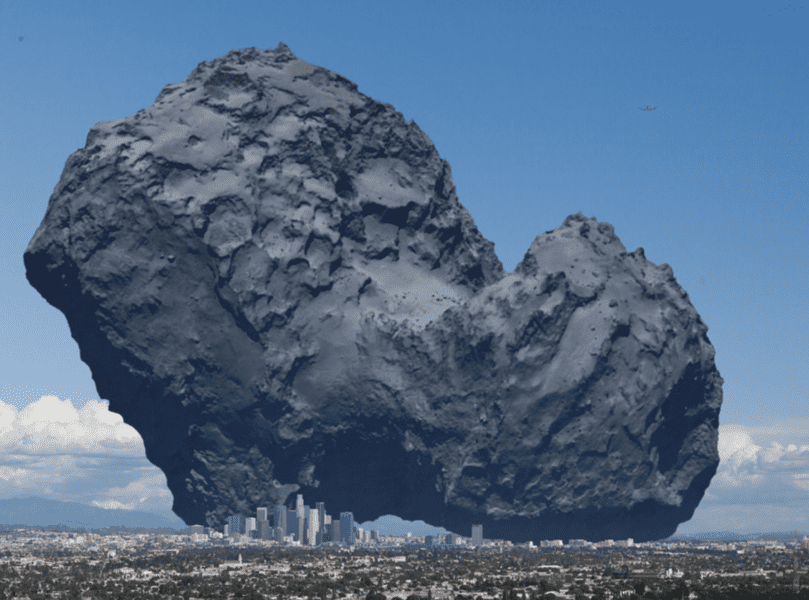 66 million years ago, a giant asteroid hit Earth, killing the dinosaurs and having a long-term impact on the environment. It left a massive crater that could fit a town. 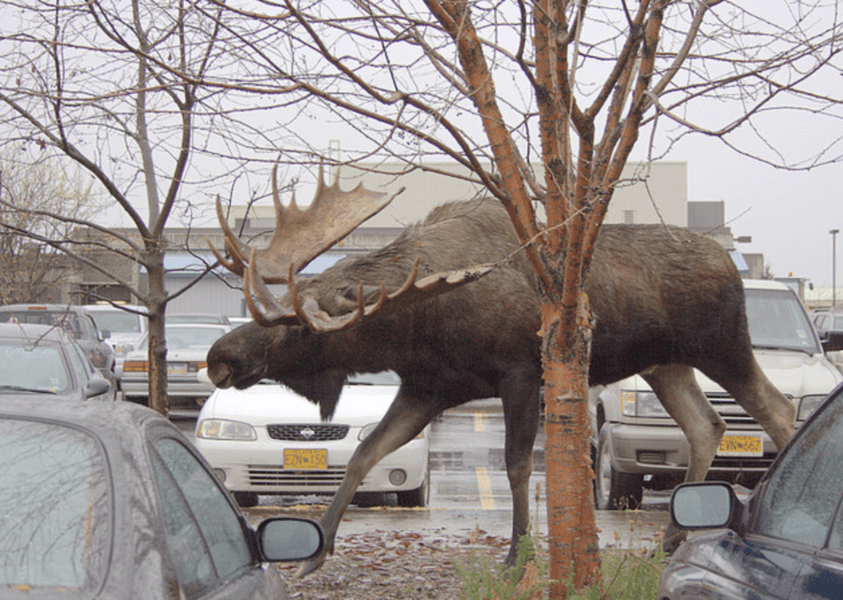 People definitely underestimate the size of a moose. Unless you grew up around them, it’s tough to appreciate how big they are. Case in point, this moose is bigger than every car in the parking lot. 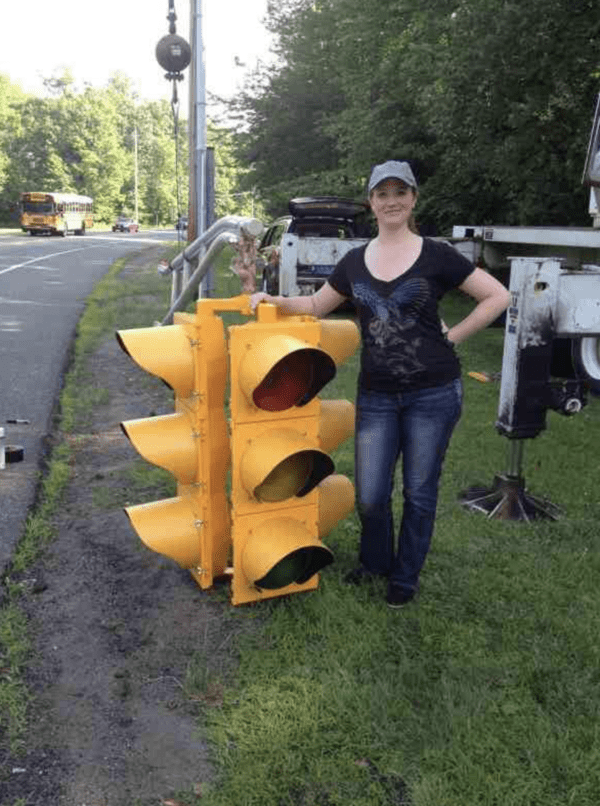 Traffic lights seem so small as they hang high above the roads. Well, it turns out traffic lights are the same size as a small child.

16. You Gotta Hand It To Gorillas 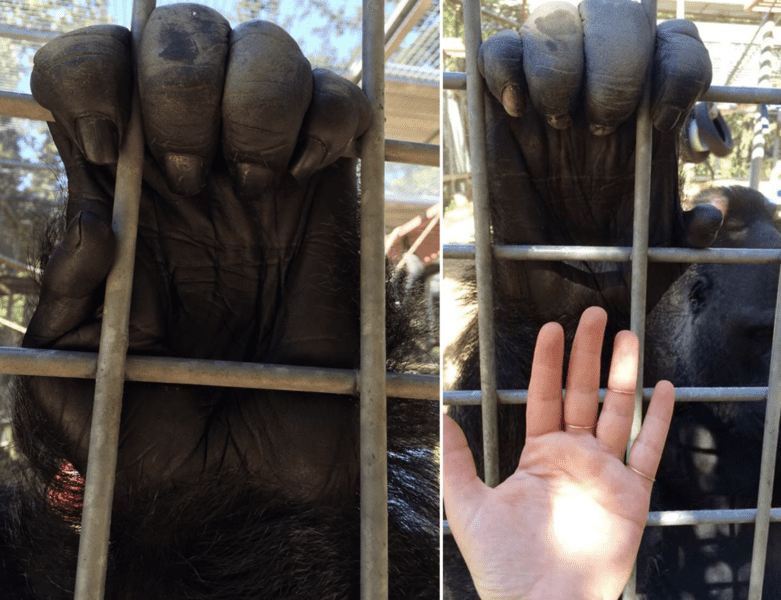 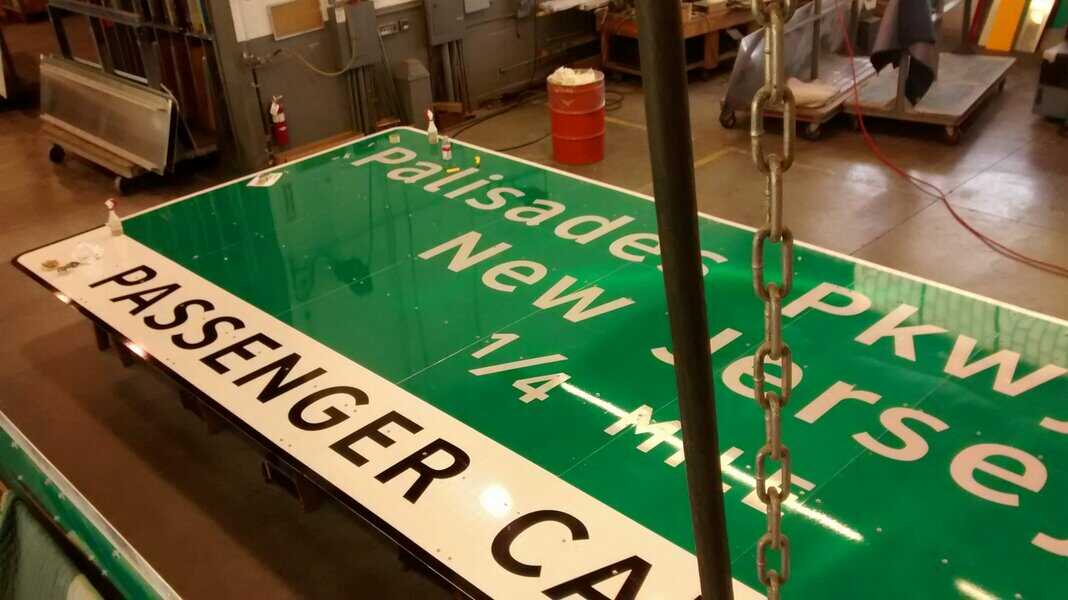 We often take things for granted that we see every day. Road signs are a perfect example of that. Most people figure it’s a small sign, but they could possibly crush a car.

See more about – 10 Photos Of People Before And After War